Bitcoin to Blockchain and beyond

In October 2008, the software that would become the core of Bitcoin was released as an open-source project, developed by a mysterious and still unidentified coder known as Satoshi Nakamoto. His founding concept was that conventional currencies rely on banks not to devalue them, and that Bitcoin would not.

He described the concept as the very first peer-to-peer electronic cash system, designed to overcome the ‘double-spending problem’ that was one of the first obstacles to the emergence of cryptocurrency. As digital currency can theoretically be replicated and copied, until the currency was secured, trust was thin on the ground. Put simply, you can’t spend a Bitcoin twice, and so the currency can be trusted by vendors and spenders alike.

By packaging the information into ‘blocks’ that were heavily encrypted and then grouped together (Blockchain technology), computer systems could recognize if the coin was valid or counterfeit. Bitcoin as a currency, is safer and more secure than traditional currencies.

How to get Bitcoin?

Just a few months after the first release of the software, on 3 January 2009, Nakamoto built the first block in the chain and this ‘Genesis Block’, as it is known, produced the first Bitcoins. Later that month, Hal Finney downloaded the software and received 10 Bitcoins for his effort, beginning the spread of the coin around the world.

Coins are now ‘mined’, which means using your own computer’s processing power to create a block and reinforce the consistency of the Blockchain, continuing the security of the currency. In return for this stabilizing work, miners receive a reward in the form of a Bitcoin (or small percentages of a coin).

The credentials and permissions to spend the coins are stored in private digital ‘wallets’, only accessible by the owner and heavily guarded against intrusion.

There is a new Bitcoin created every 10 minutes, and as more and more miners join the network and create blocks, the amount of processing needed to create a block increases, maintaining this balance.

As regulation, increased investment and interest grew, and so did the value of the coin. Greater trust in cryptocurrency also developed, and a Bitcoin today (noted as 1 BTC) is worth almost $10,000.

They can be spent just like any other form of currency, and without a central authority, are a form of money entirely in the hands of the people. The belief is that once everyone knows how to trade in Bitcoin, there will be little incentive to go back to traditional money ever again.

How to invest in Bitcoin?

Buying a Bitcoin is a relatively simple process, requiring you to sign up for a Bitcoin wallet, then purchase the amount of Bitcoin you want (with a bank transfer or debit/credit card) from a legitimate cryptocurrency exchange.

There are also limited numbers of ‘Bitcoin ATMs’ that can be used like a traditional way (except the ATM will not give you a physical coin), as well as some Peer-to-Peer exchanges were individuals can sell and buy Bitcoins from each other.

Why would I use Bitcoin?

The functionality of Bitcoin revolves around trust, control and anonymity. Bitcoin is not linked to a bank nor a commodity. Transfers are instant and heavily encrypted, and users pay through their wallet, with no personal information revealed at any point in the process. In a world where we are increasingly protective of our data, this type of privacy is invaluable.

Bitcoins cannot be duplicated or faked (unlike cash) and as all of the computers on the network help to maintain the Blockchain, record of transactions are stored across thousands of computers and are never lost or hard to find, unlike tracking cash payments.

How is Bitcoin changing the world?

This combination of security, transparency in transactions and anonymity of buyer are all a breath of fresh air in a banking system that often falls far short of perfect.

Beyond simple purchasing effectiveness, Bitcoin has also shown the world that there is a new possibility for record keeping and purchase tracking. Many believe cryptocurrency could be a force for integrity and transparency in our societies, as well as removing governmental centralized power over currency.

With transaction details noted and protected, there will no longer be a use for middle men when buying properties. Half the world doesn’t have a bank account but with a simply mobile phone could easily be used for payment through Bitcoin apps, money transfer fees would be eliminated. These are just some of the advantages that could come into being as Bitcoin reaches ever further. There is great potential and it is an exciting revolution to be a part of. 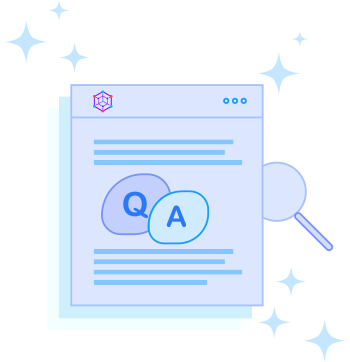 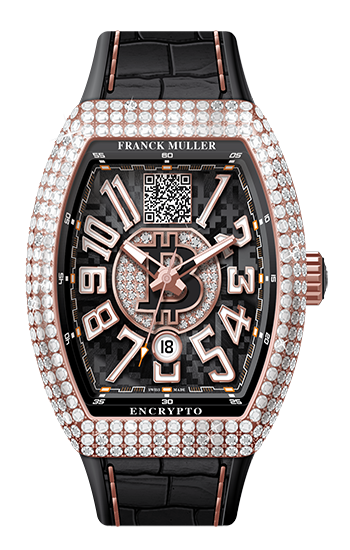